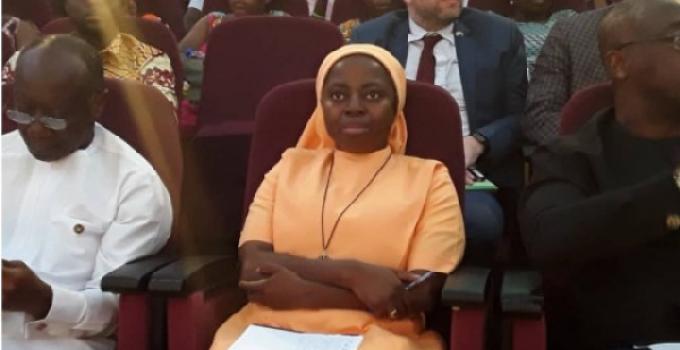 A professor of Economics at the Kwame Nkrumah University of Science and Technolgy (KNUST), Eugenia Amporfu, is advocating the use of simple technologies such as Mobile Money for the payment of taxes in the country, especially in the informal sector.

According to Professor Amporfu, such a system will make it easier for persons in the informal sector to pay their taxes without any difficulty.

Speaking at an Economic Forum organised by the Danquah Institute in Accra on Friday, 10 May 2019 on the theme: ‘Bridging the gap between the formal and informal economy, the role of domestic revenue mobilisation in an era of Ghana Beyond Aid’, Prof Amporfu said the informal sector is an important asset that governments have not been tapped into to raise the needed revenue for development.

Touching on bridging the gap between the formal and informal sector, Prof Amporfu said: “Ghana still remains predominantly an informal economy. In principle, the formal sector is defined as the sector where activities can be monitored by the government and, so, production and its income can be measured, monitored and taxed.

“Let’s introduce a tax system relevant to the informal sector. We need a tax system simple enough for the uneducated to understand, a tax system that uses modern and popular technology such as the cell phone.”

She noted that just as mobile money has been made simple, the technology should be harnessed so that people in the informal sector can pay their taxes through mobile money.

She said inasmuch as the government wants the informal sector to pay taxes religiously, the government must also be accountable to the people with regards to how the taxes collected are used. 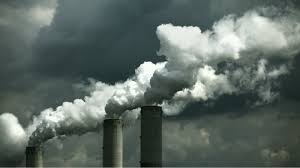 Industrial growth and emissions of CO2 in Ghana: The role of financial development and fossil fuel consumption 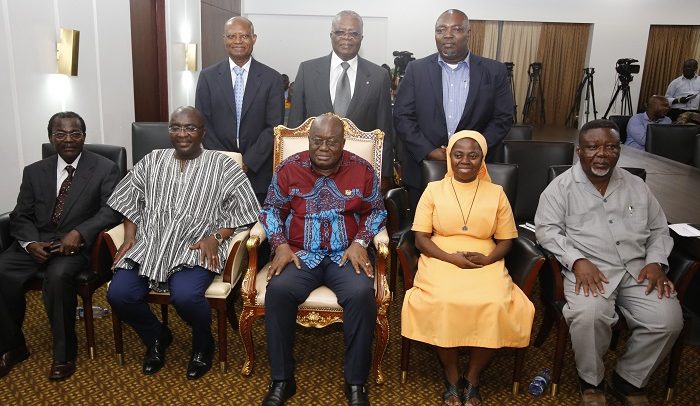 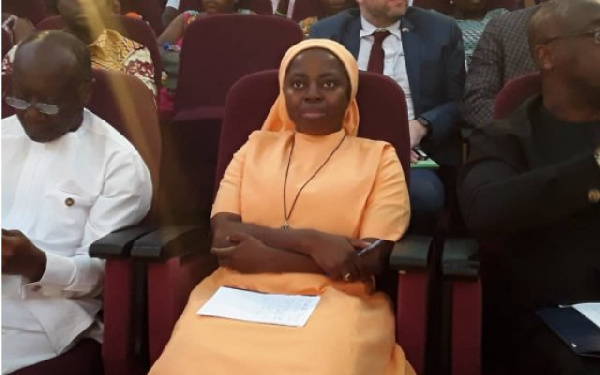 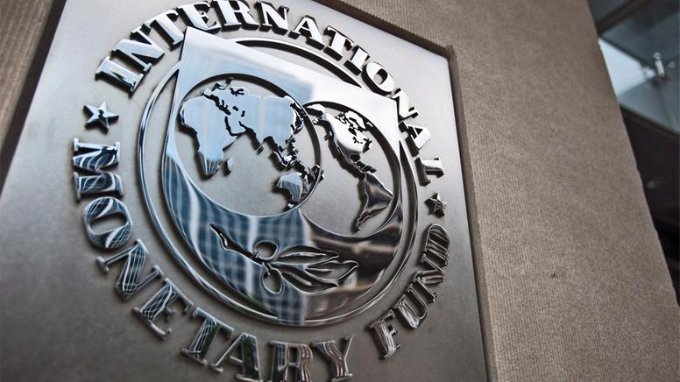 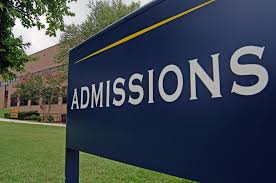 Admission to Graduate Programmes in Economics